Paul Roth is a professional guitar-vocalist based in Hong Kong. Coming from near Sydney in Australia, Paul has extensive experience performing in Australia, Japan, through the Caribbean on Carnival cruise ships as well as in Hong Kong.

As a soloist, Paul has a repertoire of over 400 songs, ranging from pop, rock, motown, country, soul etc. that has seen him perform for all kinds of events and venues such as weddings, restaurants, festivals and bars.

Paul also had played regularly in bands ranging in genres including pop, jazz and rock in Australia and is currently the bass player in Hong Kong rock group "Esimorp", who have played at festivals all across Hong Kong, including Clockenflap and Freespace Happening.

With his own home studio, Paul has also been doing some session guitars and vocals for artists in Hong Kong and abroad and is able to cater to a wide range of genres.

To have Paul perform at your event, or for any songwriting, session work or producing enquiries, be sure to get in contact. 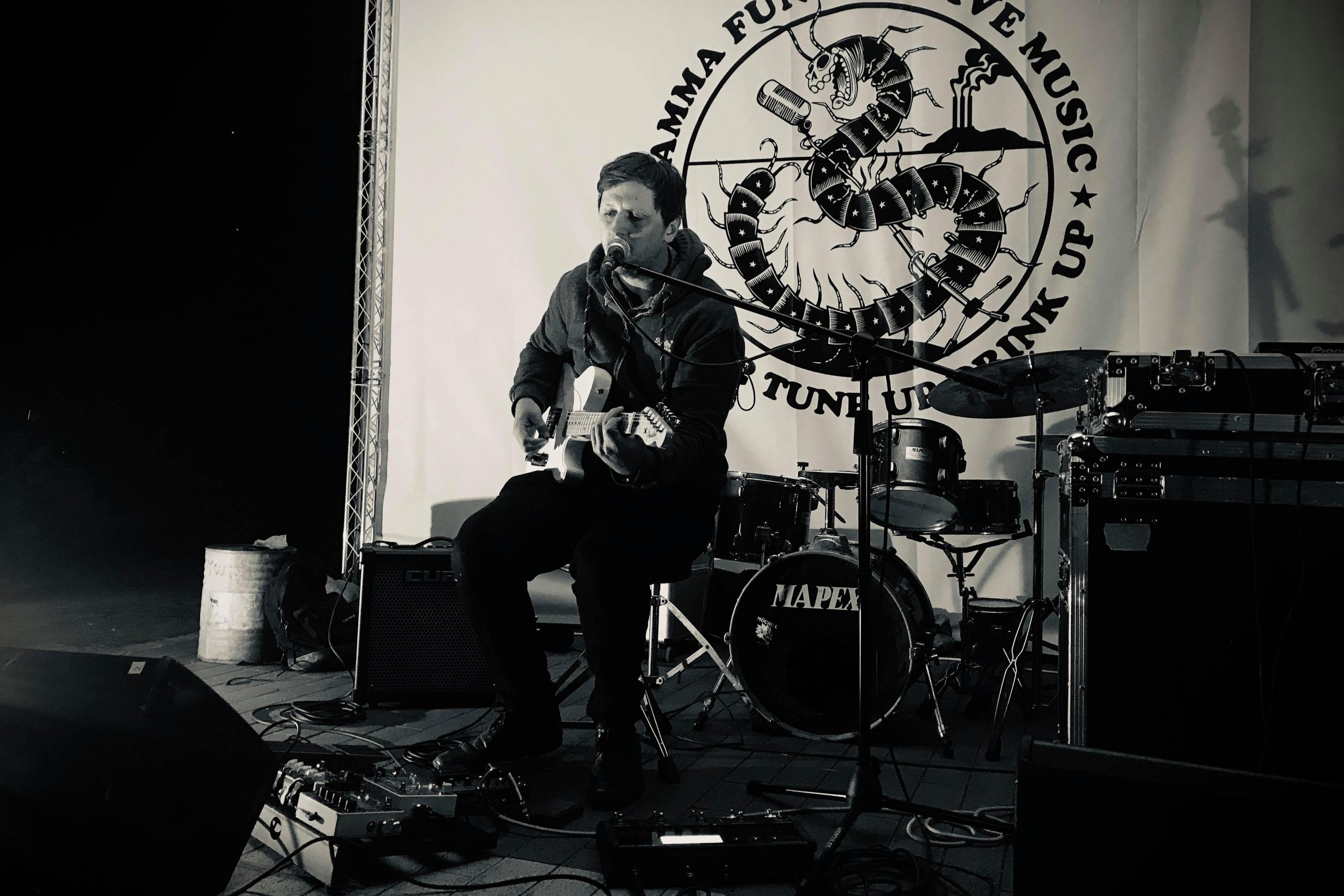