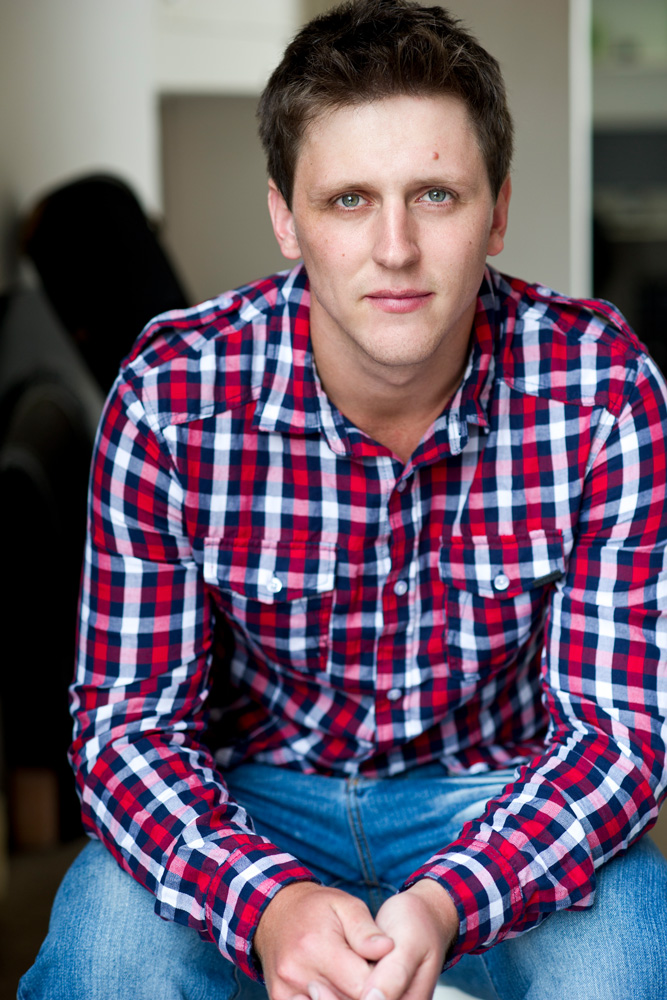 Image of Paul Roth by

Born and raised on the Central Coast of New South Wales, Paul Roth moved to Sydney after finishing school to pursue music and complete a Bachelor of Music (Performance) majoring in guitar at Wesley Institute. Over this time Paul played countless gigs throughout Sydney and surrounding venues with several different acts, some as a permanent member and some as a temporary fill-in. Within this Paul played in a range of original projects and covers projects, which gave him a very large spectrum of performance experience, from pubs to weddings, functions and outdoor festivals. Paul also joined a Keith Urban tribute band which saw him touring to regional areas of Australia.

Paul also has a lot of recording experience, recording an EP with his original duo “Almost a Trio”, as well as his own solo EP, “Remember This EP”. On top of this, Paul has done some session recordings for several other aspiring artists, including Chilean guitarist Ricardo Tampier and Sydney based Angelene Harris among others. Paul has also had a great deal of experience teaching guitar, spending a couple of years tutoring guitar full time in a variety of different music schools, private and public schools and at home.

In 2010, Paul decided to focus more on his solo work and so purchased his own professional pa and began to do a lot more solo shows. Paul’s original sound infused a mix of acoustic folk, jazz and pop. Paul also performed solo covers under a different name, “Paul Karl”. This saw Paul recording his own debut EP “Remember This EP” as well as doing more gigs in and beyond Sydney, ranging from pubs to more weddings, corporate events and other parties. Playing solo, Paul now has a memorised repertoire of approximately 20 original songs and between 150-200 covers, ranging in styles and eras from 70s all the way through to today’s music.

Paul completed his 3rd international contract of 5-6 months in Japan at the end of November 2014, performing live 5-6 days a week on the “Michigan” boat on Lake Biwa, run by Biwako Kisen. After this he decided to go up to Niseko, Japan and do some freelance gigs at various bars during the snow tourist season.

Paul has since then twice completed 3.5 month contracts as a guitar vocalist for Carnival Cruise Lines onboard the Carnival Magic and Carnival Liberty, cruising through the Caribbean performing as a solo guitar-vocalist 6 nights per week. Paul is now living in Hong Kong as a freelance musician and guitar tutor.

Very wide range of performance experience including many different genres, performing solo or as part of a group, lead vocals, backing vocals and guitar.

Completed 3.5 month contracts performing 6 nights per week as a solo guitar-vocalist on the Carnival Magic and Carnival Liberty cruising through the Caribbean.

Almost A Trio, 2007 – 2009
Playing acoustic guitar and singing backing vocals in an acoustic originals duo, mixing styles of jazz, folk and pop and recording an EP “Nothing To Do EP” in 2009.

Teach Me The Guitar, April 2016 – Current – Paul’s own in person and online guitar tutoring service.